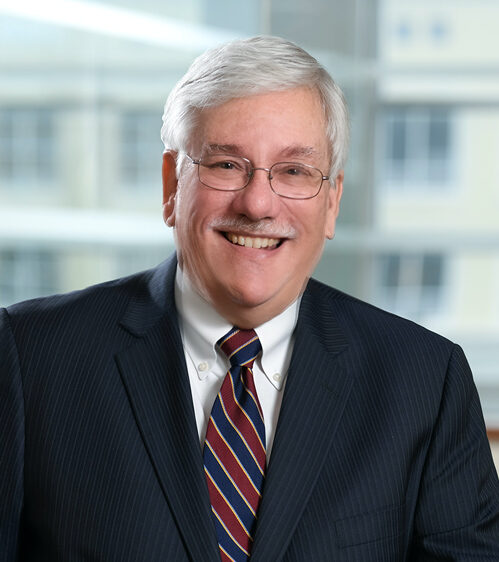 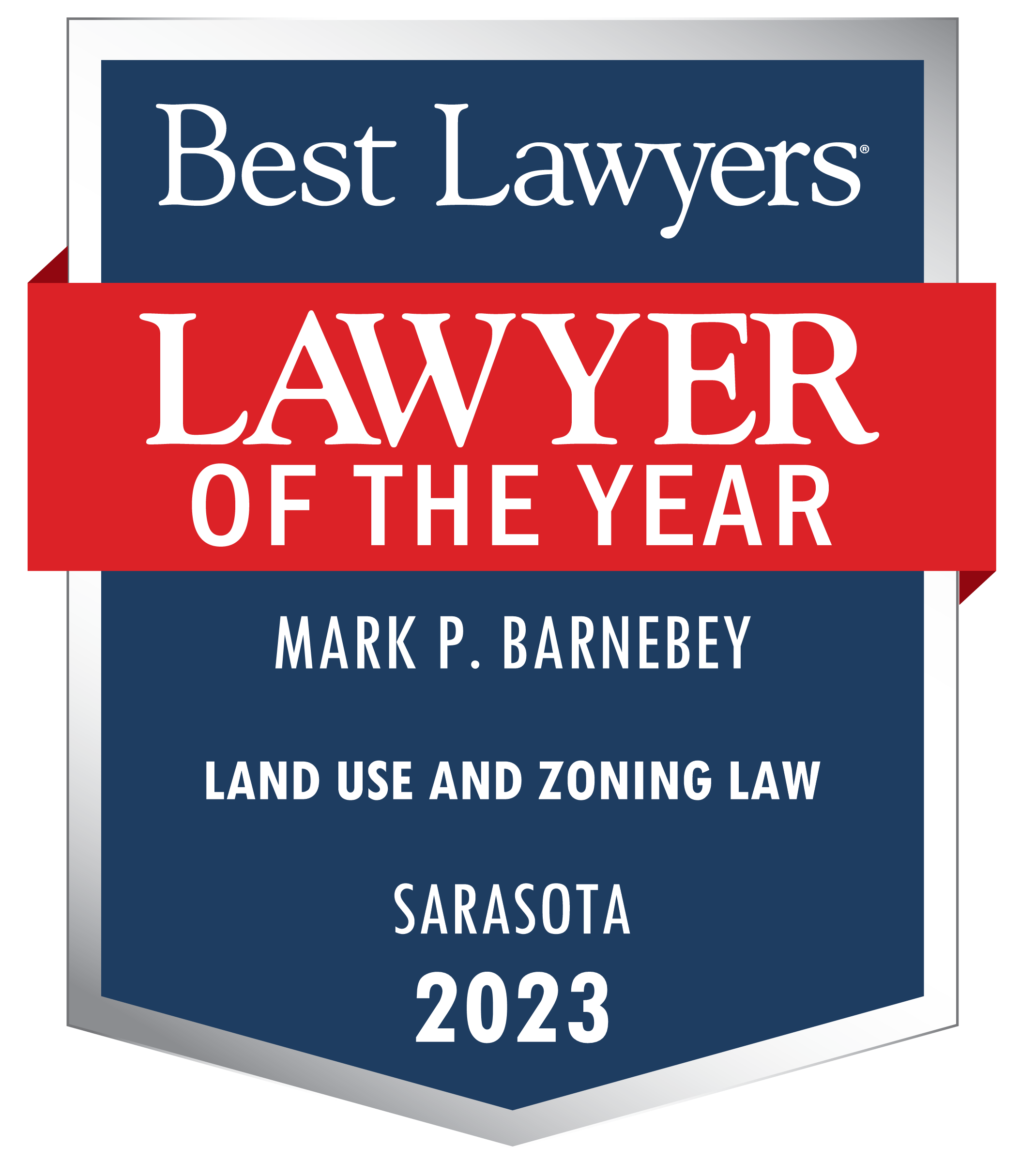 Mark Barnebey is Board Certified in City, County and Local Government Law and has practiced in land use and local government law for the past thirty-five years. Mark also leads the firm’s land use and local government practice groups. He has successfully represented clients regarding a wide variety of development projects including multi-use projects, an arena, and a power plant. He served as the senior land use attorney for Manatee County for 13 years and as School Board Attorney or special counsel for another 12 years. He has served as City Attorney for the City of Palmetto for the past 10 years, and counsel for several special districts and agencies. He also has served as a mediator, special magistrate and hearing officer for various governmental entities on purchasing, land use, and other government aspects. Among his lecture presentations, he has spoken on land use at all twenty-six (26) City, County and Local Government Law certification review courses and in the first Florida Bar live simulcast seminar, speaking on the topic of quasi-judicial proceedings. He received the Paul S. Buchman Award for outstanding contributions to local government law from the City, County and Local Government Law Section and was awarded the George W. Simons, Jr. Award by the Florida Planning and Zoning Association for contributions to planning and land use for the State of Florida. He received the 2011 Community Service Award from the Manatee County Bar Association for his record of service to the community.

He has represented numerous local governments, including the following: 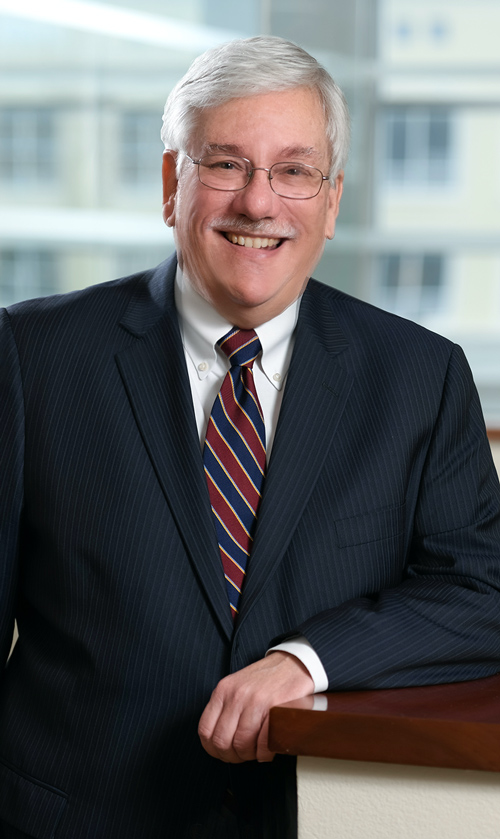