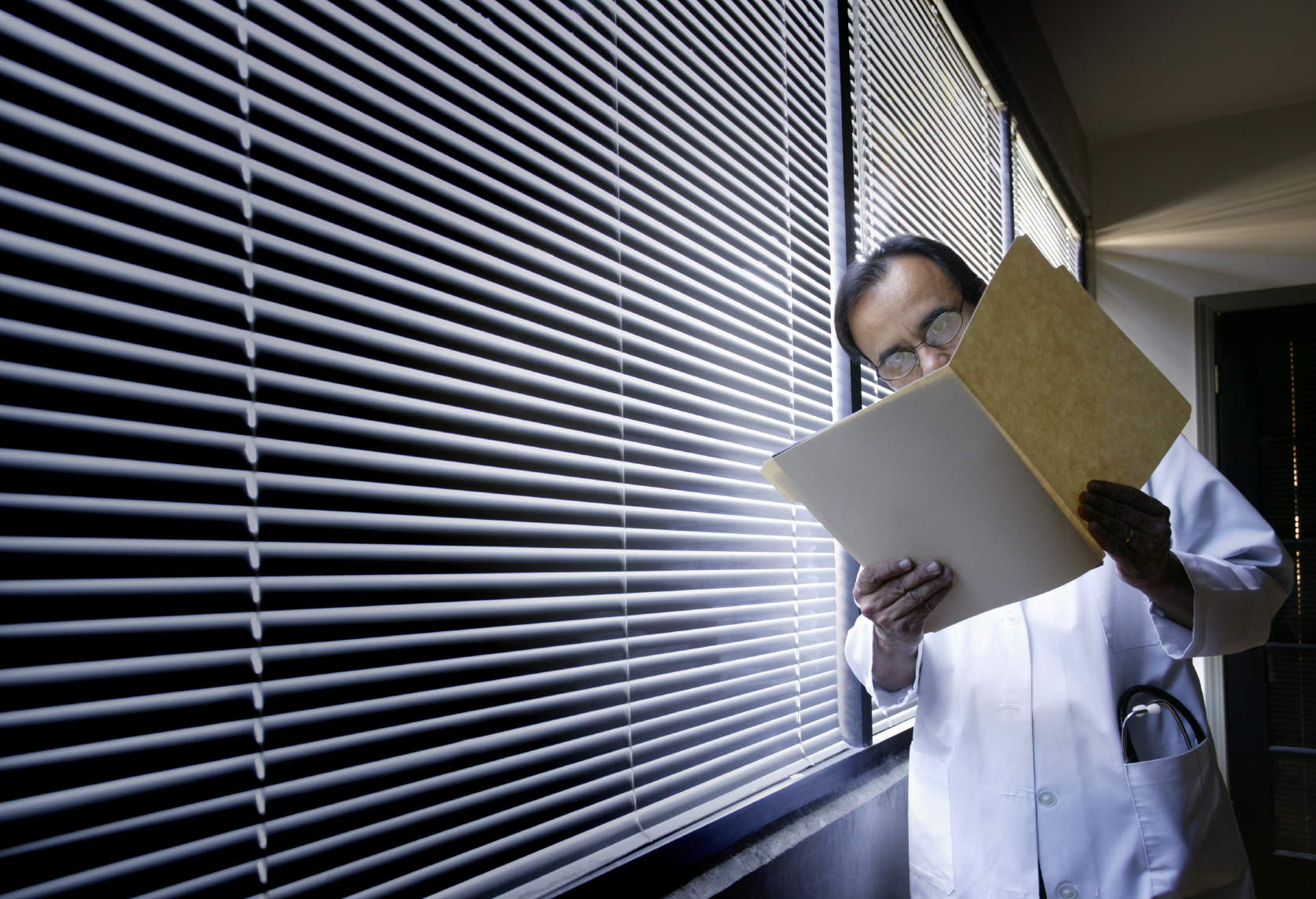 Recently, Florida’s Personal Injury Protection (PIP) law survived another challenge and, as a result, the law as originally drafted is now in full force and effect. Under the original statute passed by the Florida Legislature in 2012, among other things, acupuncturists and massage therapists were denied the ability to receive PIP payments and chiropractors were only able to receive PIP payments for certain services. In March 2013, Florida Circuit Court Judge Terry Lewis issued an injunction blocking these portions of the law and allowing acupuncturists, massage therapists, and chiropractors to receive PIP payments.

The Florida First District Court of Appeals recently lifted the injunction issued by Judge Lewis and re-instituted the law’s ban on these providers receiving PIP payments. However, the appeals court’s ruling was based on narrow legal grounds rather than on the merits of the law, so future challenges to the law are still possible and even likely. The issues concerning Florida’s PIP Law remain in a state of flux, so check back for more information.