Proposed Stimulus Package…Big Help is on the Way 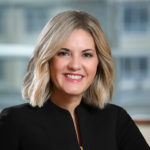 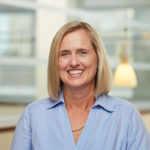 Lawmakers have spent the past several weeks negotiating a package which will boost our economy and, while most of us were sleeping last night, Senate leaders announced a bipartisan deal to the tune of $2.2 Trillion. Senate Minority Leader Chuck Schumer (D-NY) called the bipartisan agreement the “largest rescue package in American history.”

Although the deal’s language has not yet been released, the Republican Proposal (“Proposal”) presented late last week combined with indicators from Washington insiders close to the deal process gives us a pretty good idea of what to expect:

Notably, the package will include strict terms banning employers who benefit from the stimulus package from laying off their employees, from buying back stock, and from rewarding their executives. As soon as more details emerge, we will update you on how this will impact your business.